I was commissioned to come to a village, but when I came, I found that the village was very strange.
Since a bride committed suicide half a year ago, the people in the village began to die slowly. All of a sudden, people were panicked, and the villagers moved out.
And just a few days before I came, the village chief also died suddenly…
As I probed, I gradually discovered that this is the place I\’ve been looking for…

Use your observation skills to find all the hidden clues.
Fascinating storyline.
Solve brain-burning mysteries and embark on a thrilling adventure! 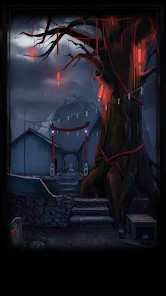 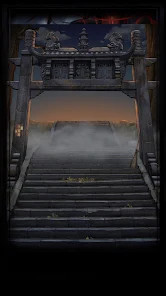 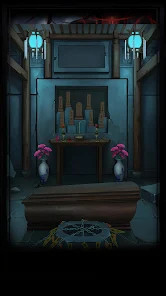 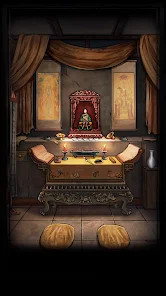 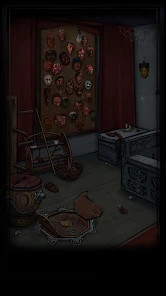